Epicenter of Innovation and Entrepreneurism

Boulder is an epicenter of innovation and entrepreneurship, enhanced by the collaboration between our research university, federal research laboratories and industry. This environment allows new businesses to start and succeed and existing businesses to innovate and thrive. 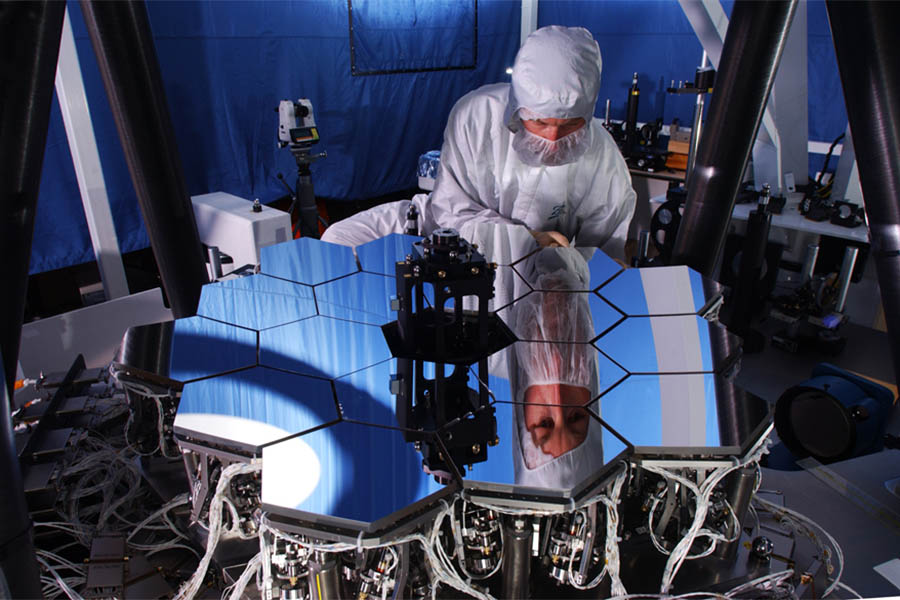 Entrepreneurship is part of Boulder’s essence. Our entrepreneurial business environment is propelling forward with dynamic industries, significant venture capital awards, and high concentrations of talent. Helping creative people turn their big ideas into reality is a collaborative effort involving a number of individuals and organizations in the city.

But don’t take our word for it – just examine Boulder's impressive record of competitiveness and entrepreneurial activity:

Innovation is embraced throughout the University of Colorado. The Silicon Flatirons Center for Law, Technology, and Entrepreneurship is an interdisciplinary research center at the University of Colorado Law School. Silicon Flatirons' core mission is to elevate the debate surrounding technology policy issues; support and enable entrepreneurship in the technology community; and inspire, prepare, and place students in these important areas. 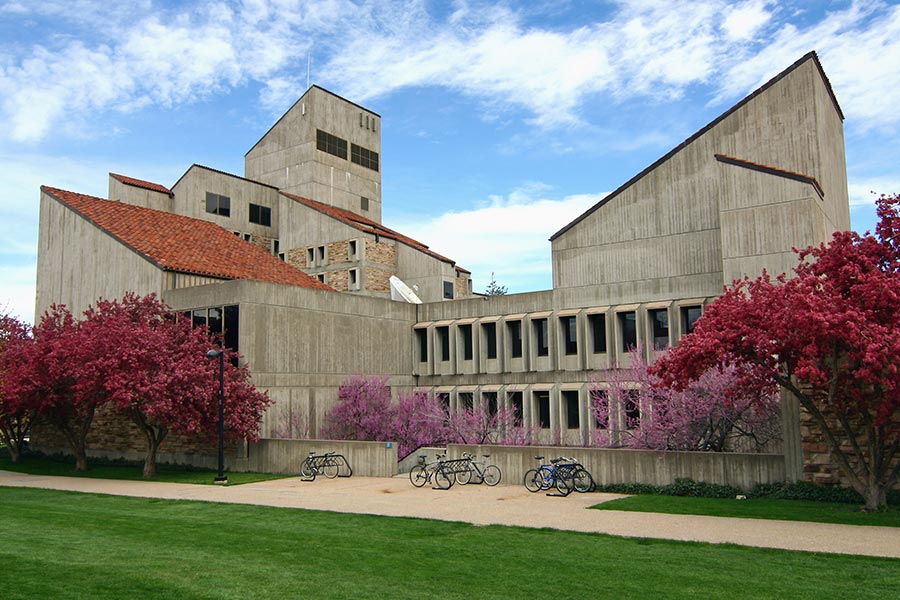 The University’s Deming Center for Entrepreneurship at the Leeds School of Business has been nationally recognized as one of the nation’s top colleges for entrepreneurs. Collaboration between the Deming Center, Boulder Innovation Center and CU Technology Transfer Office has established what Deming Center Executive Director Paul Jerde describes as “a model for the intersection of entrepreneurial creativity, technology innovation, and students.”

The University of Colorado’s Technology Transfer Office is the conduit for technology commercialization by working with researchers to pursue, protect, package and license to businesses the intellectual property generated from research at CU. From CU intellectual property, 114 companies have been formed, 85 of which continue to operate in Colorado. These companies are taking risks to create innovative technological impacts.

Specialized test and measurement equipment and resources can be accessed through CU's Core Facilities Instrumentation Network.

Boulder’s economy includes many resources for entrepreneurs, including incubators, co-working spaces, accelerators, mentorships and other support services, including:

Check out other financial resources and potential partners for entrepreneurs starting a business in Boulder.

The opening of a satellite U.S. Patent and Trademark Office (USPTO) in Denver should further bolster an already strong innovation economy in Boulder. In June 2014, USPTO opened one of four new satellite offices. Initially, the office will employ 130, growing to as many as 595 staff with a $439 million economic impact within five years.

The USPTO chose Denver because the region: