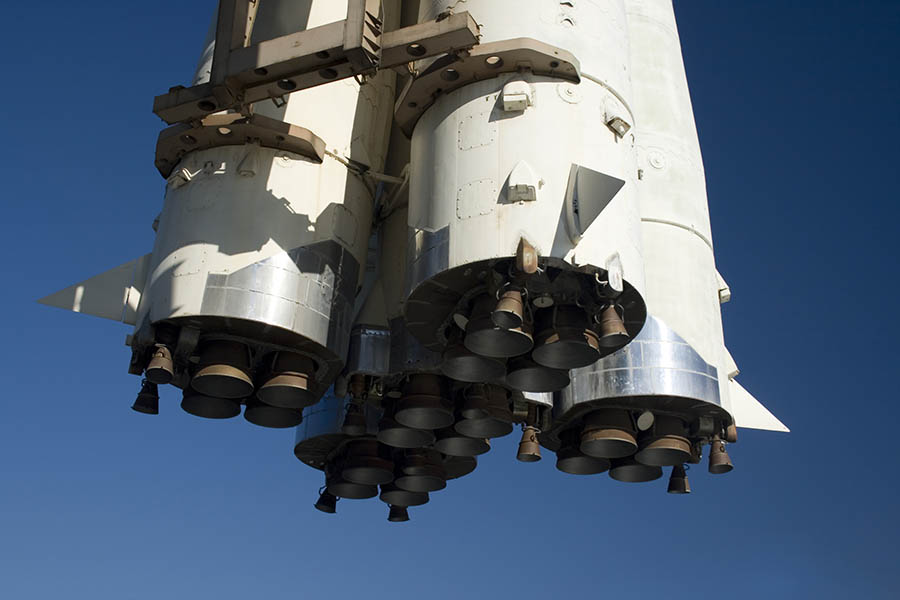 The aerospace industry is deeply rooted in Boulder, dating back to the formation of Ball Aerospace and Technologies Corporation here in 1956. Ball Aerospace serves as an important anchor, serving civil, commercial, and military markets. Over the years, Ball Aerospace has been joined by a number of other aerospace companies with a significant presence in Boulder, including:

Boulder offers many local advantages that make it a top location for aerospace, including:

The ability to recruit and retain highly-educated talent. 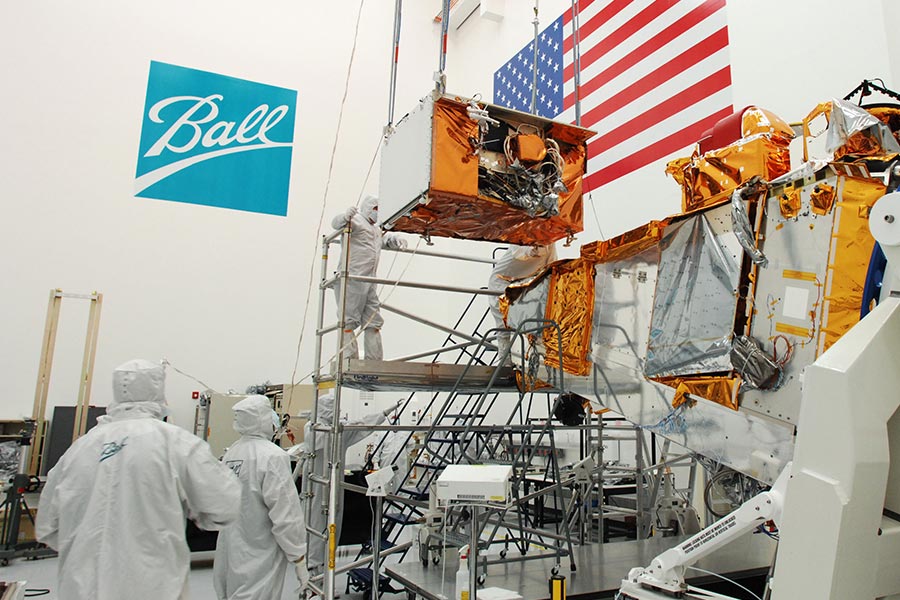 Proximity to the University of Colorado Boulder.

CU-Boulder’s Aerospace Engineering Sciences program ranks among the top 15 in the nation and receives more NASA funding than any other public university in the United States.

Boulder ranks as one of the most entrepreneurial cities in the United States with talented individuals driving innovation in all industries, including aerospace.

Aerospace partners within the Boulder community support the advancement of the industry. Both the Colorado Nanotechnology Alliance and Colorado Photonics Industry Association are also headquartered in Boulder.

The nine-county Metro Denver region ranks first in private sector aerospace employment out of the 50 largest metropolitan areas, with 19,810 workers. Colorado ranks as the third-largest space economy in the United States in 2013, behind California and Florida.

Many of the nation’s major aerospace contractors base important operations in Colorado, including:

In April 2012, Colorado Governor John Hickenlooper signed SB 35 into law at the National Space Symposium, limiting liability for companies that would operate space flights in Colorado.

Through its nationally recognized Aerospace Engineering Sciences program, the University of Colorado Boulder receives more NASA funding than any other public university in the United States. The vibrant community of engineers and scientists tackle challenges in aerospace technology and science, partnering with private industry and focusing on: