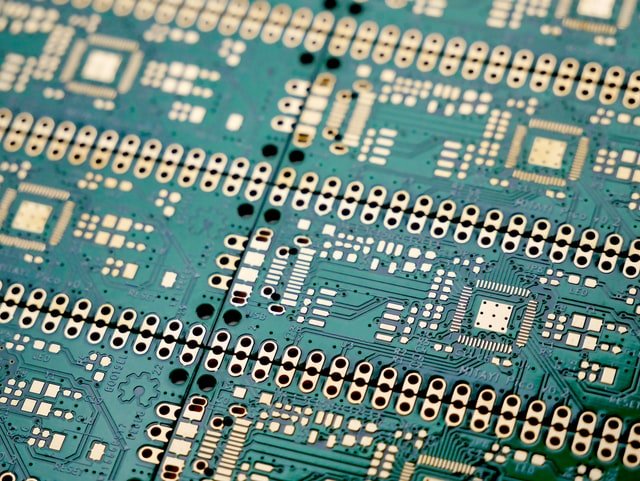 Boulder’s technology economy and the information technology industry have grown up together, dating back to the 1960s when IBM established a 500 acre facility in North Boulder. Today, due largely to a highly-educated workforce and strong entrepreneurism, the Boulder area has one of the nation’s largest concentrations of IT employment (2.7 times the US average) and is home to two of the world’s 10 fastest supercomputers.

Fueled by strong entrepreneurship and innovation, the Boulder high-tech ecosystem includes everything from start-ups to Fortune 500 companies. Noteworthy high-tech entrepreneurial recognitions include:

Recently, many Boulder high-tech start-up companies have been acquired by large, national companies like Google, Microsoft/Bing and Twitter.

The IT industry in Boulder has particular concentrations in the data storage, software and integrated systems and mobile application development sectors. The corporate presence of large companies helps feed the hot entrepreneurial and innovation scene in Boulder.


Companies with significant presence in Boulder include:

Boulder offers many local advantages that make it a top location for IT/Software companies, including:

Boulder ranks as one of the most entrepreneurial cities in the United States with talented individuals driving innovation in all industries, most notably in IT.

The ability to recruit and retain highly-educated talent.

Proximity to the University of Colorado Boulder.

CU-Boulder’s Department of Computer Science faculty, staff and students are engaged in cutting-edge research projects that address important challenges to society. CU-Boulder supports technology entrepreneurs through its Silicon Flatirons, Deming Center for Entrepreneurship, and other organizations.

Boulder’s economy includes many resources for entrepreneurs, including incubators, co-working spaces, accelerators, mentorships and other support services. See below for list.

A strong entrepreneurial spirit fuels this industry, employing 45,050 workers at 4,120 companies throughout the Metro Denver region. Colorado is a leading high-tech state with the third highest concentration of high-tech workers nationwide (for the sixth consecutive year), and for the number of high-tech workers per capita, according to TechAmerica Foundation’s Cyberstates 2013 report. According to OEDIT, the state also has high-tech exports totaling more than $2.9 billion per year.

IT companies have a voice and support network through the Colorado’s Technology Association, which works to foster innovation and a positive growth environment in the technology industry.

The University of Colorado Boulder is home to the nationally recognized Department of Computer Science, which provides diversified undergraduate and graduate coursework in computer systems, operating systems, databases, networking and/or programming languages. As part of a research university, the Computer science faculty, staff and students are engaged in cutting-edge research projects that address important challenges to society. 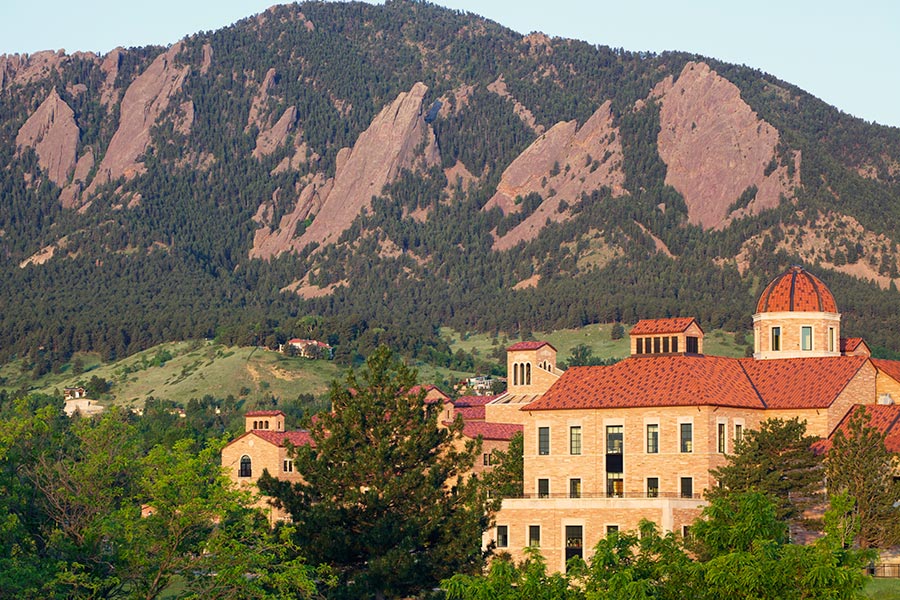 Innovation is embraced throughout the University of Colorado. The Silicon Flatirons Center for Law, Technology, and Entrepreneurship is an interdisciplinary research center at the University of Colorado Law School. Silicon Flatirons' core mission is to elevate the debate surrounding technology policy issues; support and enable entrepreneurship in the technology community; and inspire, prepare, and place students in these important areas.

The University’s Deming Center for Entrepreneurship at the Leeds School of Business has been nationally recognized as one of the nation’s top colleges for entrepreneurs. Collaboration between the Deming Center, Boulder Innovation Center and CU Technology Transfer Office has established what Deming Center Executive Director Paul Jerde describes as “a model for the intersection of entrepreneurial creativity, technology innovation, and students.”

The University of Colorado’s Technology Transfer Office is the conduit for technology commercialization by working with researchers to pursue, protect, package and license to businesses the intellectual property generated from research at CU. From CU intellectual property, 114 companies have been formed, 85 of which continue to operate in Colorado. These companies are taking risks to create innovative technological impacts.

Boulder’s economy includes many resources for entrepreneurs, including incubators, co-working spaces, accelerators, mentorships and other support services, including:

Check out other financial resources and potential partners for entrepreneurs starting a business in Boulder.