Boulder’s picturesque physical environment and desirable quality of life attract artists, scientists, celebrated chefs, competitive athletes, students, performers and other innovators who bring their own unique qualities to the culture of the community. Boulder is often chosen by “creatives” as their preferred place to live even though many of them could live and work almost anywhere in the world. 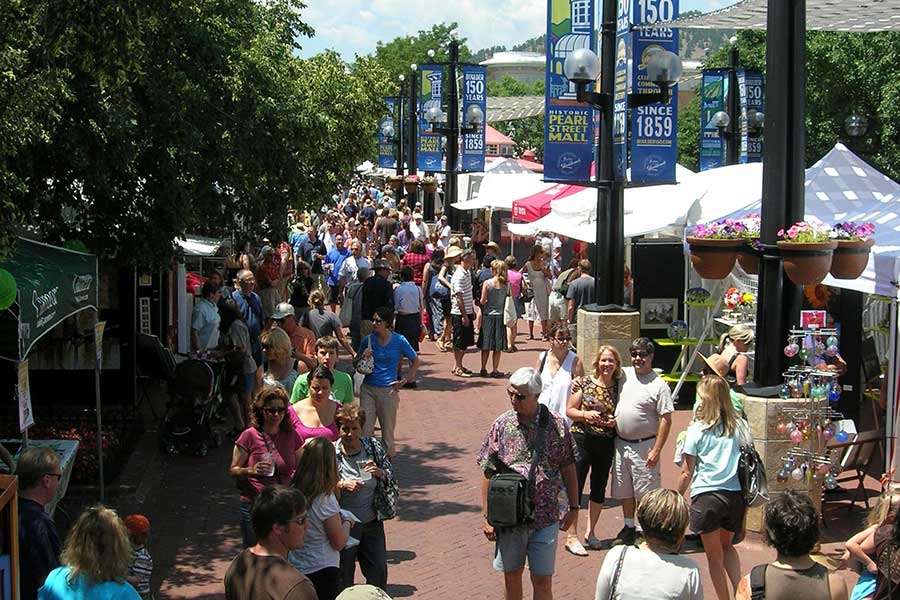 Boulder offers advantages to innovators as a small community cradled in a striking natural setting at the foot of the Rocky Mountains. As a smaller, compact city, Boulder encourages an unusually collaborative community of people with diverse backgrounds, educations, capabilities and interests. Nestled in the Boulder Valley of the Rockies’ foothills, local residents take inspiration from miles and miles of undeveloped open spaces abundant with wildlife. One of the main attractions of living and working in the City of Boulder and Boulder County is access to one of the most extensive open space environments and hiking and biking trail networks in the nation.

In 1967, Boulder voters took the innovative step to tax themselves to purchase land and preserve it as undeveloped open space. Boulder was the first city in the nation to approve an open space tax of this kind. Since then the city has acquired over 70 square miles of open space, nearly three times the 25 square miles of developed land within the city limits. Boulder County has an additional 65,000 acres of publicly owned open space, plus another 40,000 acres of easements on private land.

There are 37 hiking trailheads on city open space and mountain parks, providing access to 151 miles of trails, including multi-use paths. An additional 110 miles of hiking and biking trails on Boulder County open space complete the region’s portfolio. Boulder is famous for its bicycling amenities. The city has over 300 miles of dedicated bikeways, including bike lanes on streets, contra-flow lanes and paved shoulders. 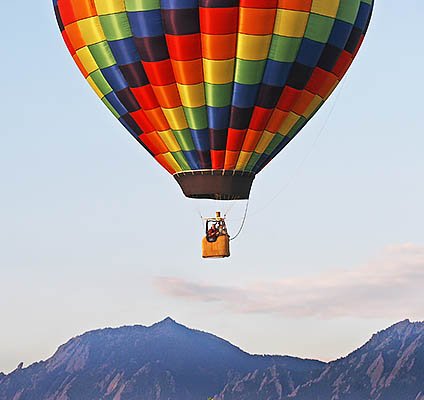 Over 2,000 guest rooms are available in Boulder, ranging from rustic cabins to historic Victorian suites to traditional hotel rooms. According to the Boulder Convention and Visitors Bureau, hotel occupancy and average daily room rates in the city are consistently higher than state and national averages. More hotel rooms and meeting spaces are in the pipeline for construction.