Getting Your Business Established

Workforce and Training In Boulder 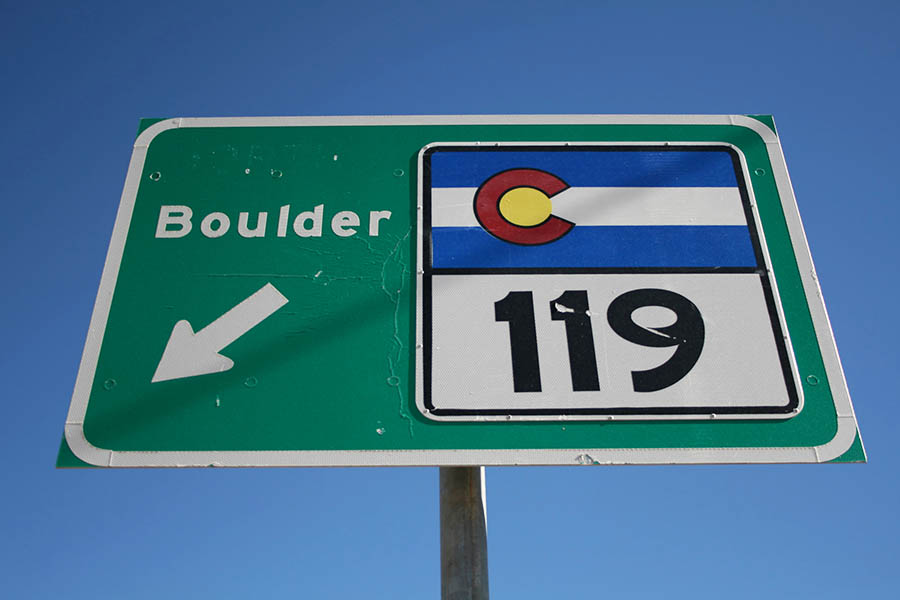 Located in the middle of the United States, Boulder is conveniently accessible from both coasts. Three airports, multiple highways, an efficient public transportation system, and one of the nation’s best pedestrian/biking trail networks allow for easy travel for employees, clients and visitors.

Boulder is easily accessible by major highways. U.S. Highways 36 and 93 allow quick travel to Colorado’s major north-south (I-25) and east-west (I-70) interstates. Other highways serving Boulder include:

Boulder ranks second in the nation for public transportation ridership. Boulder is committed to building “complete streets” and providing employees, residents, and visitors with options for getting into and around town.

With a solid infrastructure of multi-use paths and bike lanes, both walking and biking are popular options for people to get around the City of Boulder.

The City of Boulder does have access to railway infrastructure, including:

Electricity and natural gas service in the City of Boulder is provided by Xcel Energy. Commercial and industrial rates are competitive with other metropolitan areas.

Boulder and the state are committed to renewable energy. State law requires utilities to produce 30% of their electricity from renewable resources by 2020. Options are in place to help businesses and residents move toward a more sustainable mix of energy, including the following resources:

The City of Boulder and its partners offer a variety of commercial energy efficiency programs, services, and financial incentives for your business and/or commercial property. These offerings are a part of the community's commitment to climate action and are funded by a local Climate Action Plan (CAP) tax.

Boulder’s location in the Mountain Time Zone makes it possible to have same day, real-time connections around the globe. The metro Denver area is a national center for telecommunications and home to Qualcomm, Zayo Group (Boulder headquarters), Verizon Business, Sprint and Level 3 Communications.

Businesses have many choices for telecommunications services and the advantage of an extensive fiber optic network, including these top ten Colorado telecommunication companies (based on revenue)*: