Quality of Life in Boulder

Cost of Living in Boulder

Housing in the Boulder Area 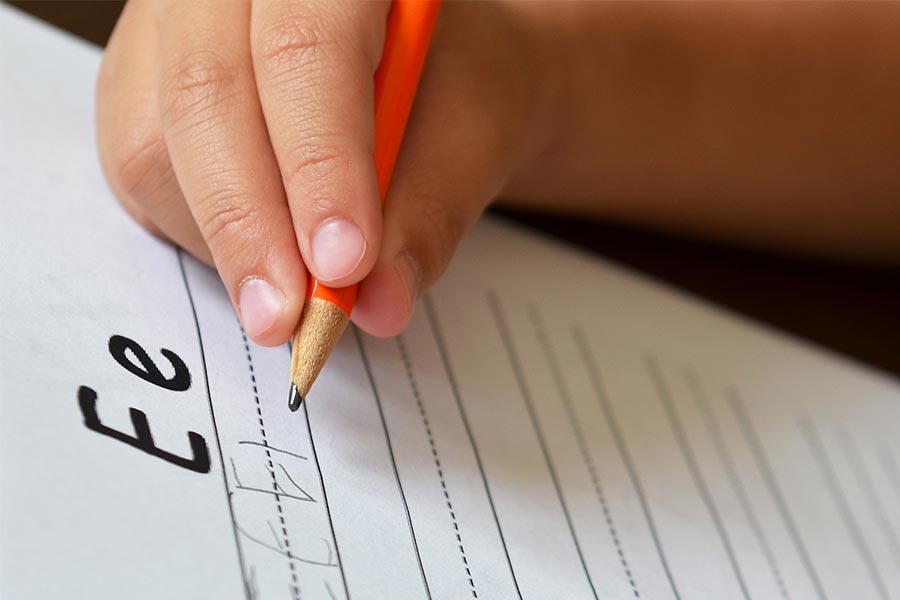 The Boulder Valley School District is a highly rated, public school district headquartered in Boulder and serving residents in a 500-square-mile region that includes nine major urban, suburban and rural communities from the peaks of the Continental Divide to the suburbs of Denver. Fifty-six schools in the district serve 31,000 students, with a student-teacher ratio of 19 to 1. The Boulder Valley School District (BVSD) consistently ranks among the top three districts in Colorado – often as the top district – as measured by state and national academic rankings.

Department of Education’s Race to the Top program and was one of 16 recipients of a follow-on grant awarded to create a $16.6 million Innovation Center. The SVVSD Innovation Center prepares students for successful STEM careers by partnering with industry to provide real-world work experiences, fostering analytical and problem-solving skills, encouraging entrepreneurial ambitions and creating mentorships with experts in the STEM fields.

The Boulder Valley School District (BVSD) consistently ranks among the top three of Colorado’s large Front Range school districts – and often as the top district – as measured by state and national academic rankings. The District includes:

Each year, BVSD's graduates are awarded millions of dollars in scholarships and score well above the state and national averages on the ACT and SAT college entrance exams. BVSD stands as a leader in academic excellence with outstanding classroom teachers, exemplary schools, and programs that support student achievement.

The University of Colorado Boulder, the state's flagship university, is a world-class research university that offers many nationally recognized programs. CU-Boulder has over 90 research centers, institutes and laboratories and offers 3,400 courses in 150 fields of study. CU-Boulder is one of only 34 US public research universities invited to join the prestigious Association of American Universities and has the Rocky Mountain region’s largest library collection. Among the University's faculty are five Nobel Laureates and four National Medal of Science winners. 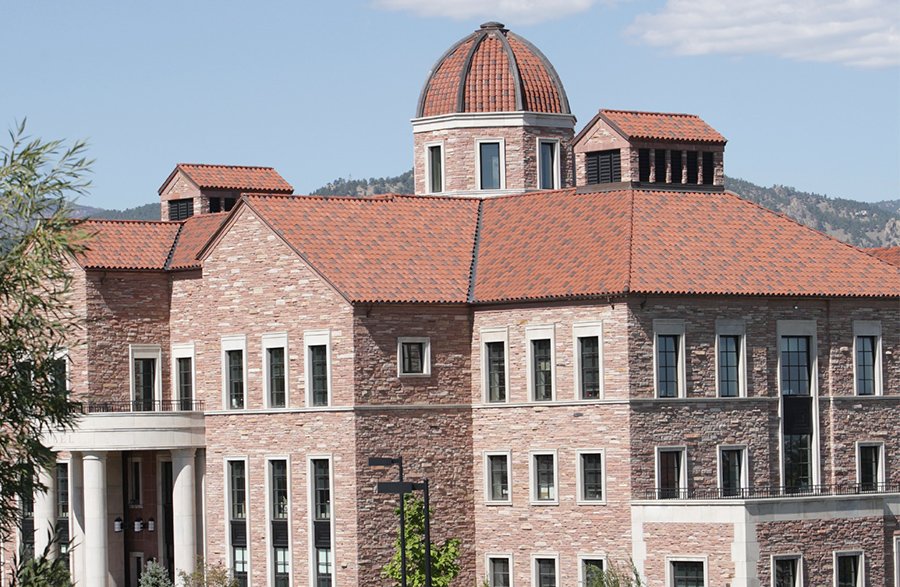 Other highly ranked colleges and universities near Boulder include:

Some stand-out Colorado educational statistics include:

Many of Metro Denver's colleges and universities offer non-traditional or adult education programs including evening and weekend options. Distance learning programs are available for those seeking degrees or certifications.